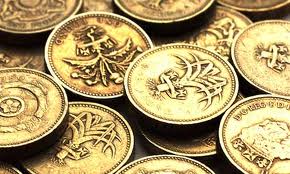 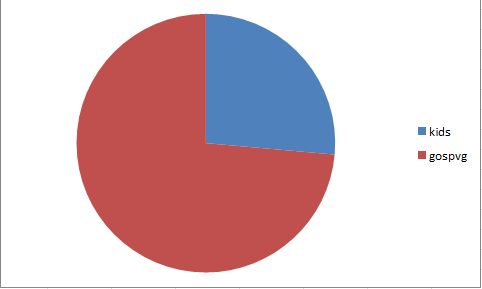 So let's see that in a pie chart, just over a quarter was spent on the kids & the rest I treated myself (a lot)

Another breakdown of the figures that is interesting to look at is they consoles that the purchases were made for, no surprise then that the 360 comes out on top. It is after all my preferred home console & I spent a staggering £948.30 on it, The DS came in second with 2 hardware purchases pushing it to £144.04. 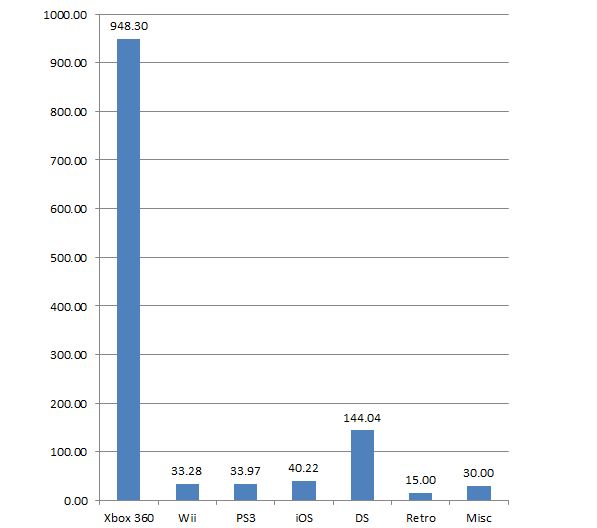 Some may look at the total figure of £1244.81 & think how much but when put into perspective on how much you spend on entertainment in a year & bear in mind gaming is possibly my only vice I do not see that figure enormously large.
2012 should prove more challenging because I have set myself a limit of not spending more than £15 on any gaming purchase (I do not anticipate making any hardware purchases in the year & this rule has 3 exceptions in Borderlands 2 & the boys presents)
Posted by gospvg on January 01, 2012