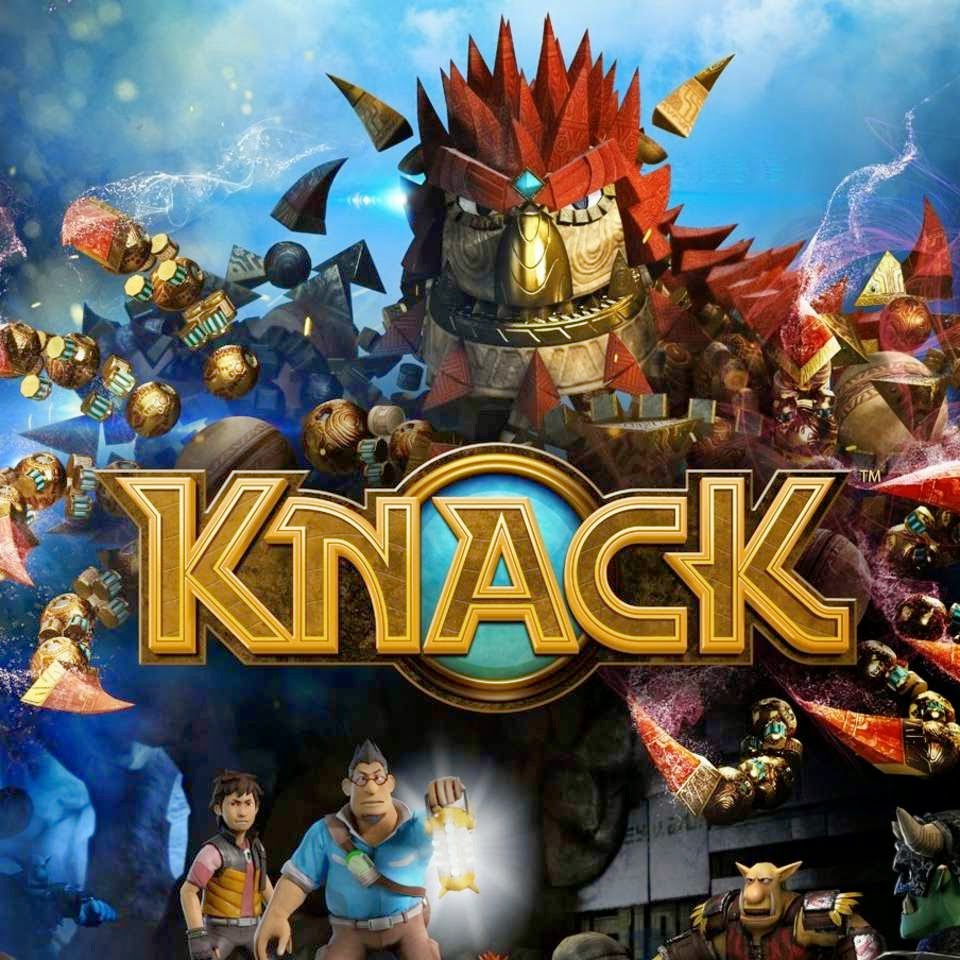 
This should have been my release game with the PS4 but thanks to the last minute delay from Ubisoft I ended up with Killzone Shadow Fall instead which I did not really play & sold on. I played Watch_Dogs for a few hours yesterday & very quickly got sidetracked into unlocking the area map through the ctos towers & completing side quests like Gang Hideouts & the random crime events that appear.

First few hours impression, I enjoy the hacking, hate the driving of cars stick with motorbikes instead. Still disappointed that the main character has to use guns would have been amazing to play the game with just the Baton. I was mostly distracted by the stack of icons on the world map so will get back to the main campaign when I play next.

Destiny - The Servitor that will not die.

I was disappointed with the Dark Below expansion because it introduced new armour with a higher light rating thus making all of my equipped armour useless.

I spent some strange coins purchasing upgrades for my exotic chest armour & auto rifle. The purple legendary items had no upgrade path so I had to earn vanguard marks & purchase armour from the traders. Typically after spending 120 marks to purchase a new helmet the game decided to reward me with a purple helmet engram in my next vanguard strike.

I'm still waiting for Xur to have IceBreaker & need to purchase another heavy machine gun with the new higher stats.

Truthfully I exoected more content, I would have been happy with a whole new planet to explore but what we got is a chase through three story missions, a strike & ending with the raid I assume to kill Crota.

The Vault of Glass raid is very enjoyable & I'm looking forward to playing the new raid once the UGVM guys have levelled up.

I now have a love/hate relationship with the game I love the gameplay but hate some of the design choices Bungie have decided. I understand MMOs evolve over time & it is still a fairly new genre to me. I just wished all my efforts to date on upgrading my equipment was not wiped away with the release of an expansion. I fully expect when the next expansion arrives Bungie will do the same but like the addict I am I'll still come back.

I've enjoyed the 200+ hours I've put into the game but I have other games on the shelf to enjoy. I'll still do the weekly strikes & I will be back for the raids once the UGVM players are ready.

Using Gimp he designed his youtube channel art logo & I was very impressed that I asked him to make me a blog logo.

Email ThisBlogThis!Share to TwitterShare to FacebookShare to Pinterest
Labels: Logo

The last mission took us quite a few attempts because the enemies kept on running away & we had to hunt them down either within a time limit or could not let them run away.

For the few quid it cost us in a 360 sale it's been a decent co-op game in the gameplay element, even if the story is your typical American Oorah bullshit.

I enjoyed the co-op play in tagging enemies & going for timed sniper kills.

We swiftly move on to Borderlands Pre Sequel which I expect may well be our last Xbox 360 PMG game.
Posted by Krazy Khan on December 10, 2014 No comments:

Destiny - The Dark Below 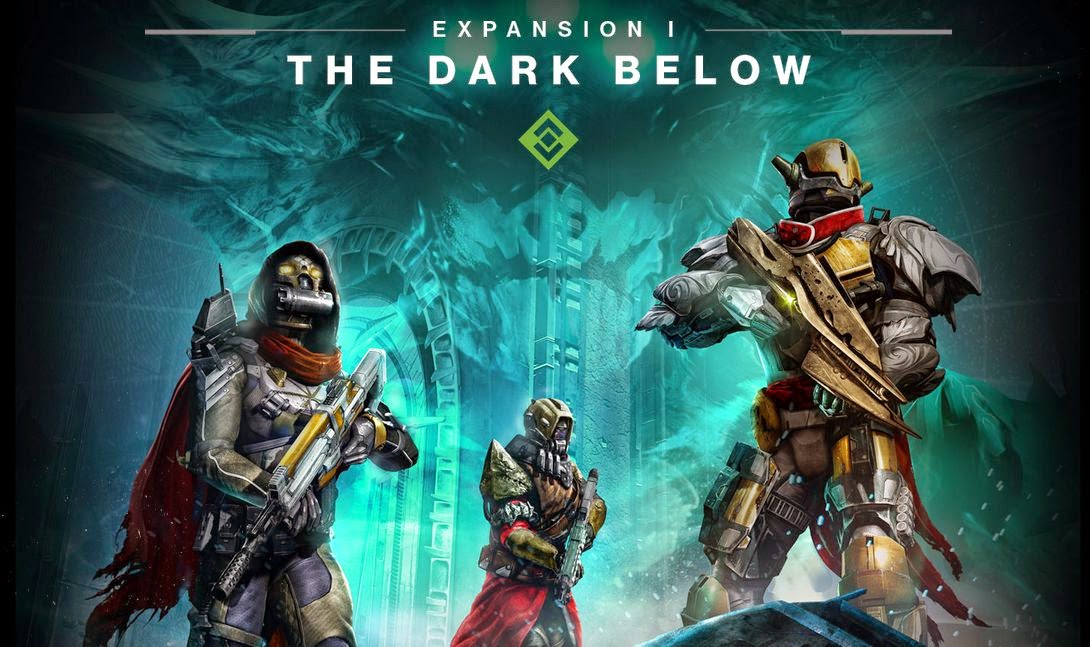 The Dark Below is the latest expansion to Destiny, adding a few story missions, couple of strikes & a new raid.

I completed the story missions yesterday with Hakk & managed to get a new upgraded rocket launcher "The Cure" which does 331 damage when fully upgraded. You also get a fusion rifle that can switch between arc or solar damage when completing the story missions. Handy for taking out shields but I still prefer to have my sniper rifle equipped.

The story missions use various locations on earth & moon that I have already played enough with slight variations & the odd extra room added on, they are still quite challenging especially on hard difficulty.

Armour can now be purchased from the traders with a +33 light rating this will help me reach level 30 & above. I had enough vanguard marks to purchase some new gloves, just now need to fully upgrade them to get the max light rating.

Just when I thought I had broken free, Destiny has me hooked again.
Posted by Krazy Khan on December 10, 2014 No comments:

I was hoping I would have more time to enjoy Forza Horizon 2 this weekend but I only managed to complete a handful of events. Enough though to purchase the Nissan GTR and apply some upgrades.

The game did on a couple of occasions freeze the 360 console whilst loading up the menu or rewarding me with credits. Thankfully it did not lose any progress or corrupt my game save.

Did not get a chance to play much else except the Destiny raid effort yesterday evening. I did watch the PS Experience Keynote on Saturday which was very impressive with lots of new games to look forward to in 2015.

The previous raid I was stuck on the jumping section for at least an hour I think, so it was a relief yesterday when I managed to complete it with my first attempt !!

We got all the way to the last boss fight but it was so glitchy giving us the loot but no checkpoint for Atheon.

With the latest update you have new events that happen on Earth & the Moon in which you can get a Sword to use for a minute. Just wish it would last longer with every kill so you could enjoy it more. 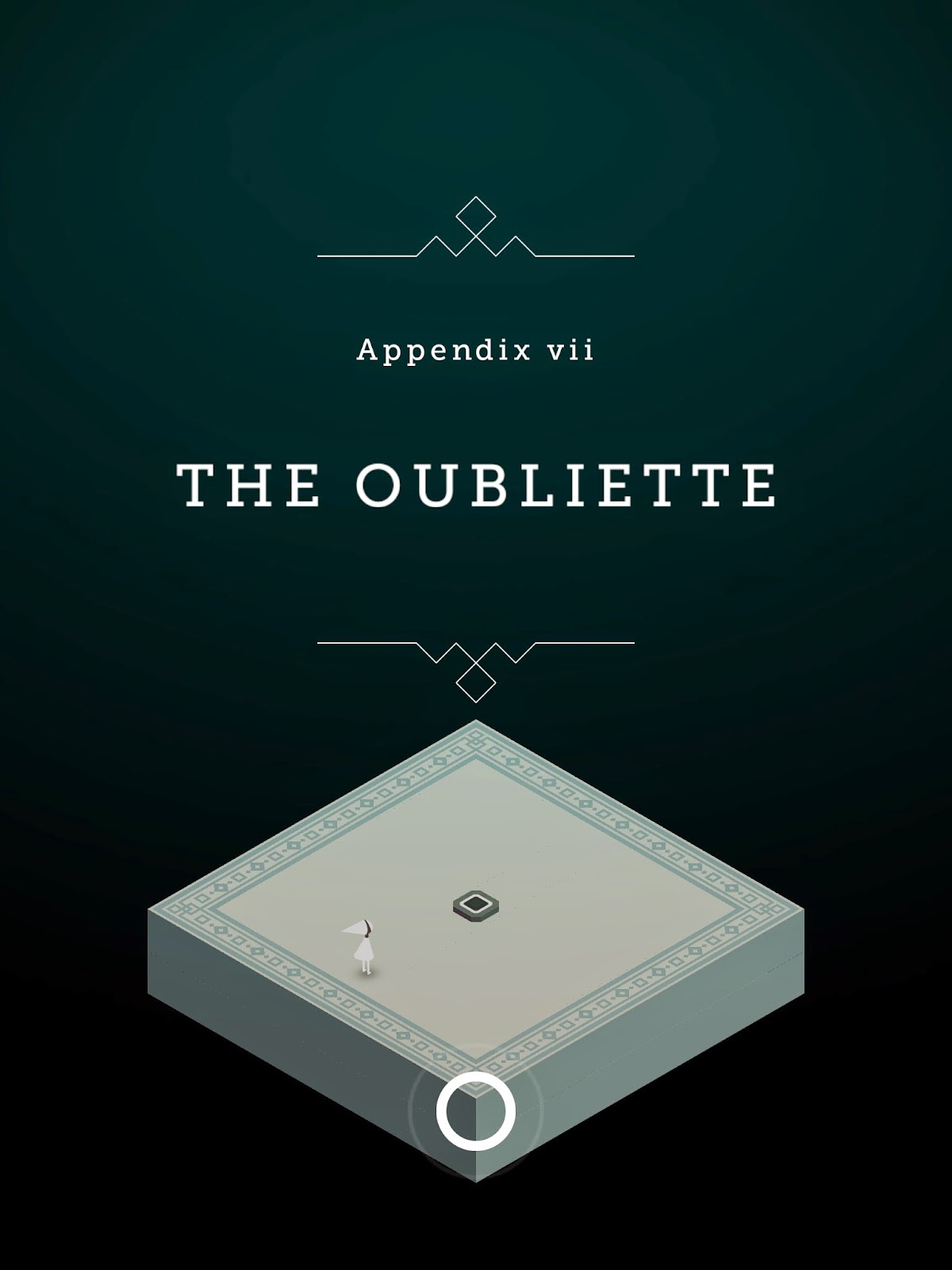 It was good to return to Monument Valley with my 7 year old daughter to enjoy the Forgotten Shores & Ida's Dream expansion packs, some lovely levels & a couple of difficult puzzles to solve.

A very beautiful game & an enjoyable experience. We especially enjoyed the The Oubliette level on Forgotten Shores.

If you own an iOS device Monument Valley is a must buy game along with Carcassonne & Lost Cities.
Posted by gospvg on December 01, 2014 1 comment:

Thank to a £10 refund from Amazon & a Black Friday deal, I managed to purchase the game for £12 on the Xbox 360. Yes I know the game is better on the XB1 console but I'm not spending £300 on another console so the 360 version is fine for me to enjoy.

I only managed to get as far as installing the game to the 360 Hard Drive before I had to hand over the controller to the kids to enjoy whilst I done some household chores, so not had a chance to fire it up yet but the kids have been enjoying it.
Posted by Krazy Khan on December 01, 2014 No comments:

Five hours of enjoyment, hell, frustration, anger, tears & every other emotion you can imagine. Finally I have completed the Vault of Glass.
Posted by Krazy Khan on December 01, 2014 No comments: 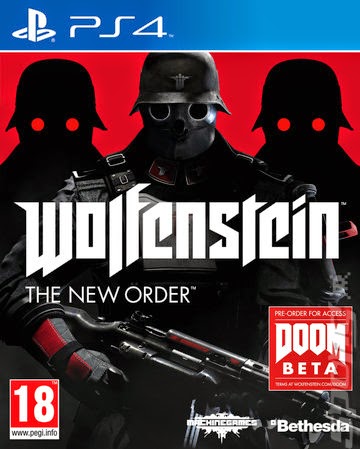 The game does eventually give you a sniper rifle, although you can only use it in very few levels. It's mainly assault rifle, shotgun or the LaserKraftWerk gun which the game has you use quite a bit, I hate it because it requires constant recharging.

I like that each level of the game offers you something different to enjoy (very much like Battlefield Bad Company 2) from different transports, using various machines to new locations.

The story continues at quite a rapid pace with quite a few boss fights along the way ultimately leading you the final showdown with Deathshead.

It's been good to break free from Destiny to enjoy some of my other games. Next on the list to finish off Knack with my daughter.
Posted by gospvg on December 01, 2014 No comments: