Completed Guardians of the Galaxy, sticks to the familiar TellTale formula but has a pretty good story to enjoy. Lots of Fifa obviously and enjoying Islanders which is a puzzle building game and when you complete the points target on one island you can move to the next randomly generated. I've had a few issues with the auto-save not working on this so annoyingly lost quite a bit of progression but it's a nice simple game to enjoy.

Email ThisBlogThis!Share to TwitterShare to FacebookShare to Pinterest
Labels: Completed, Guardians of the Galaxy, Playstation 5 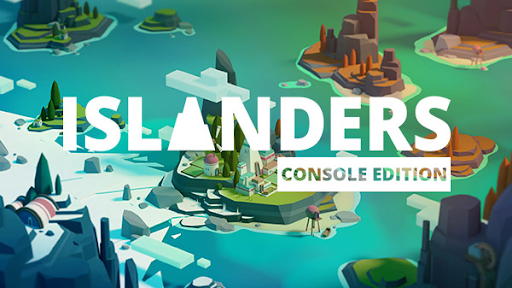 Blogger have gotton rid of the widgets feature where I used to update my Currently Playing, so I'll now post on a regular basis instead.

After completing Yakuza Kiwami 2, I'm taking a break from these games until the new year. I've also finished with this Season of Fortnite having got up to level 151, so lots of Fifa 22 especially now that I have completed my LFC squad with Salah. Also playing through some of my back catalogue with Guardians of the Galaxy TellTale Series & picked up a small indie puzzle title off the store that has been in my wishlist in Islanders.

The continuation of a story with the same cast and locations is a very strong selling point to any entertainment medium. It gives you the viewer, reader or player familiarity, Yakuza uses this formula with Kamurucho & Sotenbori as it’s key locations and Kiryu Kazama as their main protagonist. You have some returning cast members but also lots of new characters to either loathe or enjoy in Yakuza Kiwami 2.

The story continues from the previous game with the introduction of the Jingweon Mafia and an interwoven plot which even delves into Kiryu's past and events that occurred many years earlier. There is also a nice recap at the beginning of the game which retells the events of the previous game.

Gameplay also has some nice quality of life improvements in that you can now place a marker on the map which will point you the way and sidequests are now shown at the start of each chapter so you no longer have to walk around trying to find them.

Levelling up is much easier with you gaining experience points from almost every activity including eating. Combat is limited to one fight style but you can unlock a vast number of moves and skills. The hostess mini-game is back and a nice surprise is the new Majima Construction mini game which is tough to master, Yakuza game tutorials have always been poor with a wall of text and screenshots. So either watch a tutorial on YouTube or Trial and Error to figure it out. Talking of Majima he also gets a 3 chapter story which is separate from the main game to tie off his story loose ends.

The story is the main reason I am drawn to these games and Kiwami 2 does not disappoint. After playing Yakuza 0 to Kiwami 2 back to back, I will take a break for a bit before starting Yakuza 3 in the new year.