Destiny - The Quest for the Runed Core 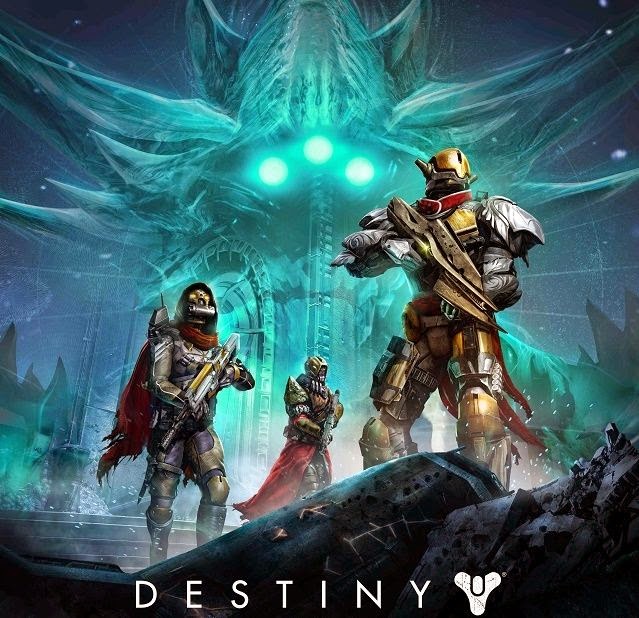 Thanks to the recent raid completion this has reignited my interest in Destiny & I've taken a little break from Assassin's Creed Unity. Thus began the quest for the Ruined Runed Core, I'm ignoring the incorrect spelling in the game.

To upgrade the Murmur fusion rifle you need to have a level 3 rank with Eris in the Tower and then she will trade you a runed core for 5 Black Wax idols.

I've been logging the past few days to complete her various daily bounties to get me ever closer, currently I'm rank 2 with 940/2000 rep point before I upgrade to rank 3.

Depending on the bounties I can get usually 300 or 400 points per day, some of these are very easy to complete by usually just repeating a particular mission like the first Crota mission to defeat a Knight or the first mission on the moon when the doors open & "You've woken the Hive".

With the new House of  Wolves expansion due for release next month, I think I will be playing Destiny for a little while longer yet.