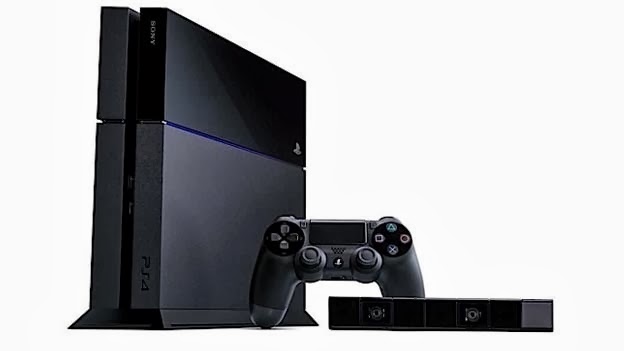 With my limited game time I'm happy with my first year of the PS4. It may have not gotten used much by me in the first nine months (kids used it more to play Fifa mainly) because I was playing catch-up on the Mass Effect Trilogy & Deus Ex on the 360.

But I did enjoy AC Black Flag & I love Destiny. I'm not in a rush for new releases in 2015 because I've got enough to enjoy for the next six to nine months with MGS V, Infamous, Watch_Dogs, Wolfenstein & the many PS+ games whilst I also tackle my 360/PS3 backlog.

Only disappointment is the quality of the controllers (poor rubber on sticks & poor battery life). My 2nd controller has gone back to Sony for a faulty left control stick & I wish there was an option to turn off the light on the controller, I imagine that would increase battery life.

I was very close to buying a XB1 last month with the DriveClub vs Forza Horizon 2 challenge but I've managed to ignore that temptation & purchased FH2 for the 360 console. I don't have that much free time for more than one console. I hardly ever use the WiiU unless the kids want to play Mario Kart so I will not be buying an XB1 (Famous last words).

There are only a few games I will be buying day one for the PS4 in 2015 No Man's Sky, Batman Arkham Knight (I'm glad it got delayed, I'm tired of rushed to market games like DriveClub & AC Unity. Just wished more developers/publishers would take the Nintendo/Rockstar approach to releasing it when it's ready.) & Fallout 4 (I'm still hoping).
Posted by Krazy Khan on November 29, 2014