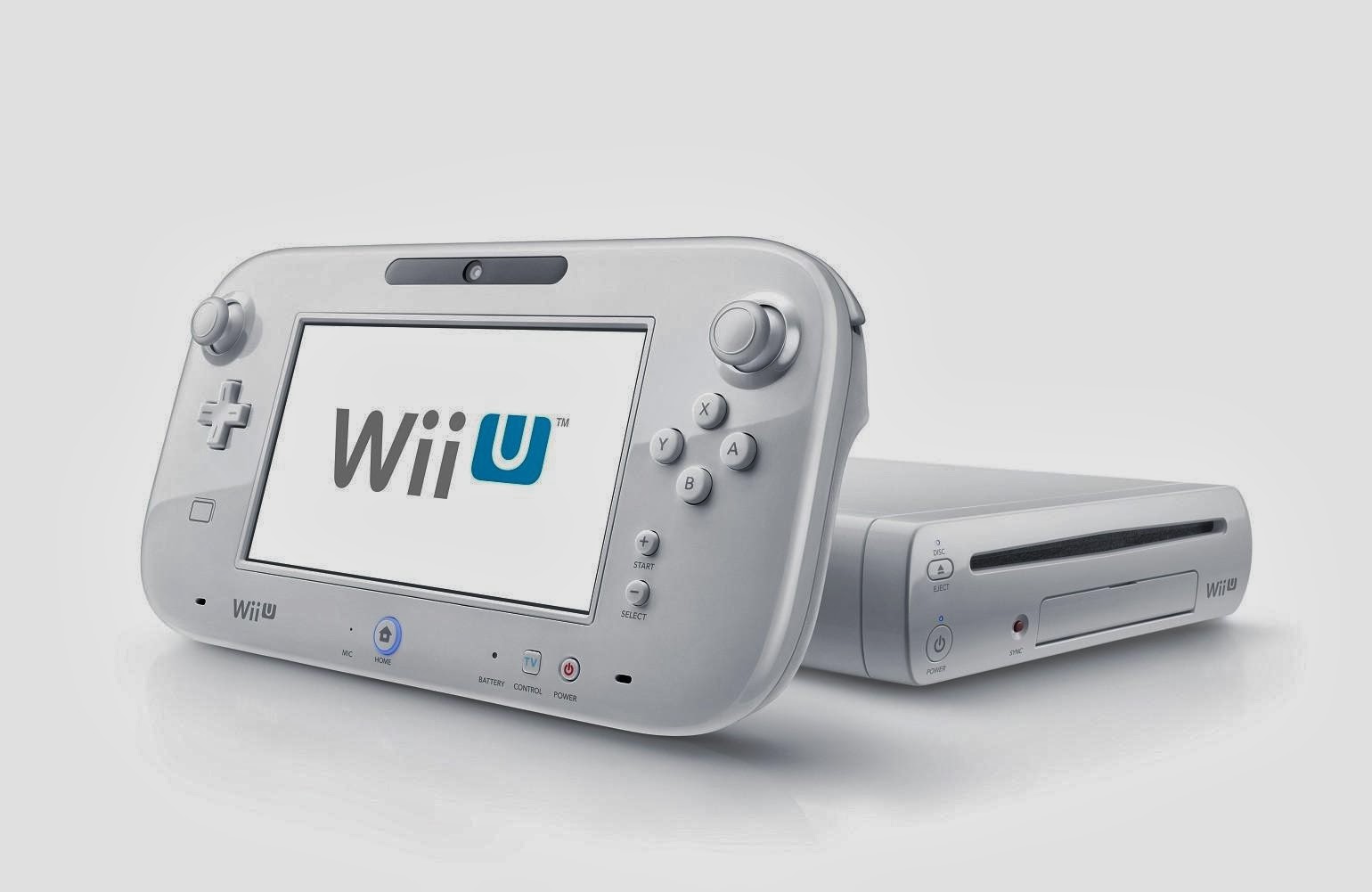 WiiU - Thankfully turned up Friday, I tried to login with my gospvg NNID but it kept on coming up with error messages so I gave up to carry on with the system update. Once all updated we sat down to enjoy Mario Kart 8.

Nintendo do know how to make family consoles, the PS4/360 consoles are mainly used for single player experiences but nothing is better than a Nintendo machine for local multi-player fun. Experience shone through & I won the first Grand Prix against the kids. Alas that was not to last & once the boys & my eldest daughter got to grips it was a much tougher challenge.

Nintendoland (even with it's annoying presentation) especially Mario Chase & Luigi's Ghost Mansion are still great fun with the advantage of allowing a fifth player to join the fun. I'm surprised Mario Kart did not go the same route with one player on the gamepad & four split screen on the TV.

Saturday I had the frustrations with trying to get customer support to transfer my NNID to my new console. In the end I gave up & created a new NNID gospvguk (I've updated the ugvm page). I also had to create a new club Nintendo account because the old account was linked to the now defunct gospvg NNID. This had made me very wary about purchasing any content on the eshop because it is tied to an NNID which is tied to a WIIU.

The free game process however worked very smoothly, I registered Mario Kart 8 & after the survey it came up with a banner which I clicked on to choose my free game. I did think about going with Nintendoland or Wii Party U because it would save on the disc loading but in the end I opted for Zelda Wind Waker. 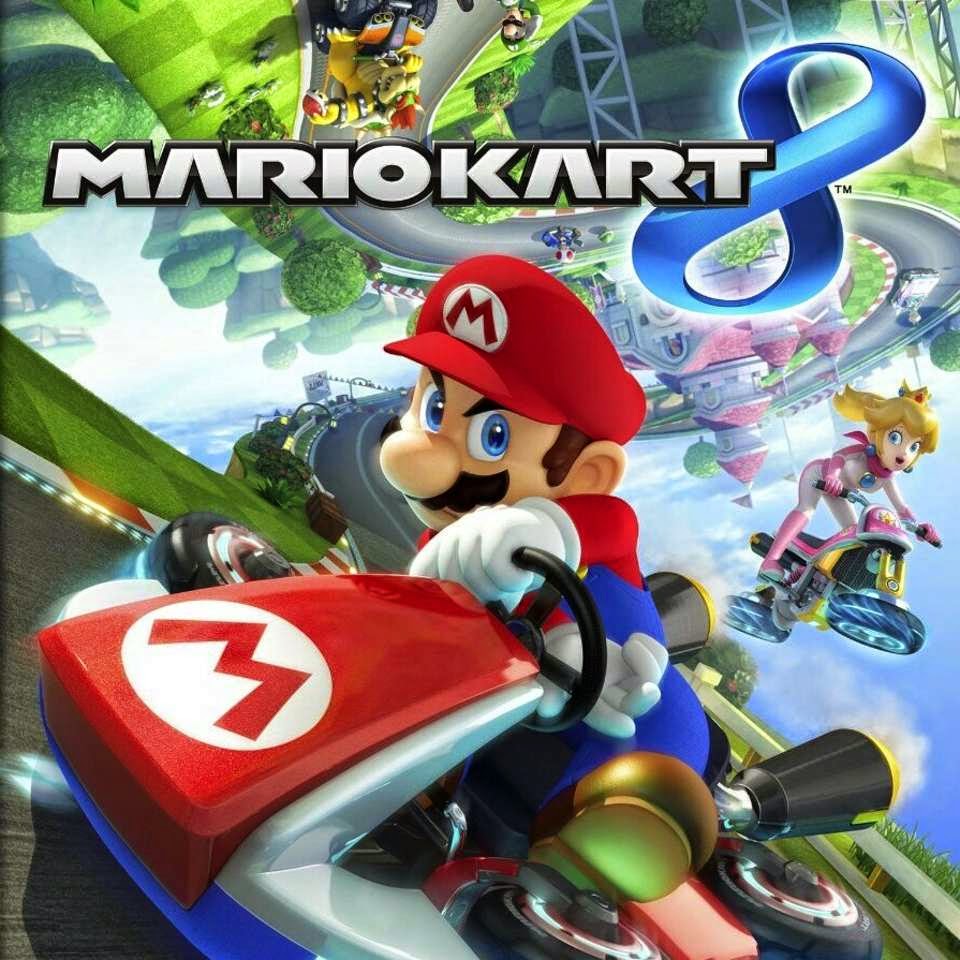 Luffers was connected so time to try out Mario Kart 8 on-line. I like that you could take two players on-line so Abbas joined me. Made it to the game lobby & connection failed. Luffers then created a room which I joined along with Choobs who was online. Thankfully this worked & we were able to enjoy quite a few races.

Game chat works but in an odd way only during the lobby & it did not recognise my headset. All the chat was coming out of the TV speakers?
I’ve tried various control methods over the weekend from GamePad, Wii Remote/Nunchuck but the Wii Remote/Classic Controller has become my preferred choice until the Pro Controller arrives. I still have not quite sussed the drifting style but after some races with Koopa I am now back with my usual character of Wario.

I’ve not played any of the Mario games (NSMBU/3D World) or Zombi U but I did start Zelda Wind Waker. This looks truly gorgeous & is a joy to play, I spent quite a bit of time with the game yesterday completing various quests & taking down my first boss fight. The girls are enjoying watching me play & keep asking “Have you saved your sister yet?”

It is a triumphant return for Nintendo that none of the kids wanted to turn on any of the other consoles but all wanted to play Mario Kart or Nintendo Land. On hindsight maybe I should not have gotten rid of the purchased WiiU last year (at least I would not have lost my NNID).

Email ThisBlogThis!Share to TwitterShare to FacebookShare to Pinterest
Labels: Mario, Wii U, Zelda