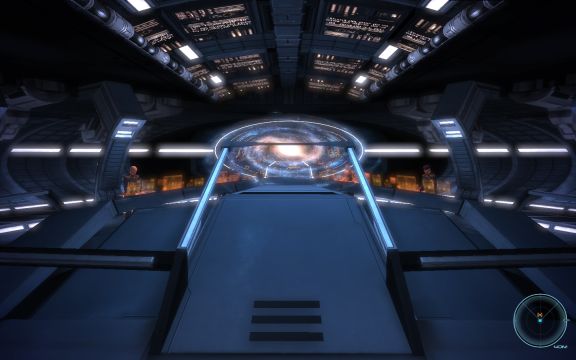 GTA Online does not go live until 1st October so I have a couple of weeks to lookout for any on-line deals. I have no intention to play the single player game but the temptation for multi-player fun could be too big to resist the hype.
Posted by Krazy Khan on September 16, 2013