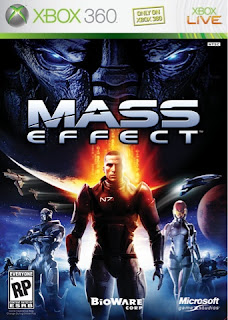 Mass Effect 2 can wait until after Spec Ops, hopefully the side quests are more enjoyable, inventory management easier & the lifts are faster !!
Posted by gospvg on September 23, 2013