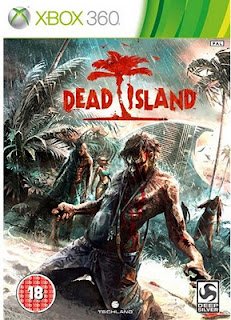 Sewers, never ending sewers really killed the game for me. Then came the mundane fetch and retrieve quests for no purpose but to have some filler quests.

Then you have the crashes & bugs in the game which all of us have experienced during the past few months, some of us more than once Jaimie?

Anyhow it's done just barely enjoyable & that is mainly due to the company of The Claptrap Boys.

All that running around the island to get a final showdown with Ryder White the survivors fly off into the sunset, if a sequel gets released I won't be running out to meet them.
Posted by gospvg on May 28, 2012