Shadow of Mordor - Branding the Warchiefs 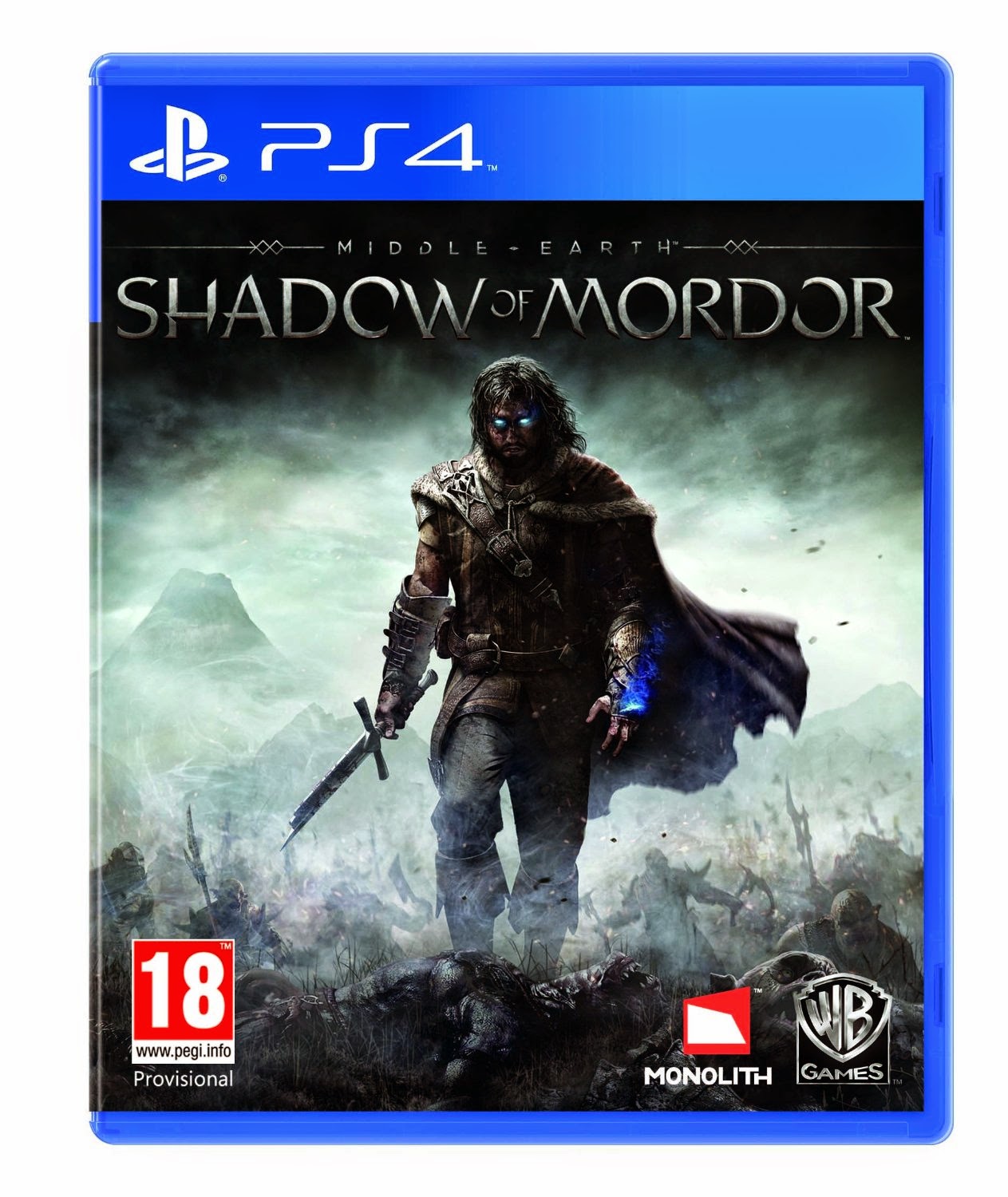 It's been a while since my last post on Shadow of Mordor, after defeating The Hammer the games takes you to a new location 'Sea of Nurn' which gives you another new map to explore & mission to complete.

Nurn is a nice lush land with lots of greenery to enjoy, you meet Lithariel who asks for your help in saving her mother. You also meet a Torvin a dwarf hunter who has some enjoyable hunting missions.

The main campaign mission is more difficult in that you have to brand (this is an ability that lets you control your enemy) all the five warchiefs. This has taken me quite a while because the warchiefs & various captains you meet are far more tougher & challenging.

I think I am near the end game jut want to finish off the Lithariel missions before I take on the next campaign mission.
Posted by Krazy Khan on March 30, 2015 No comments: 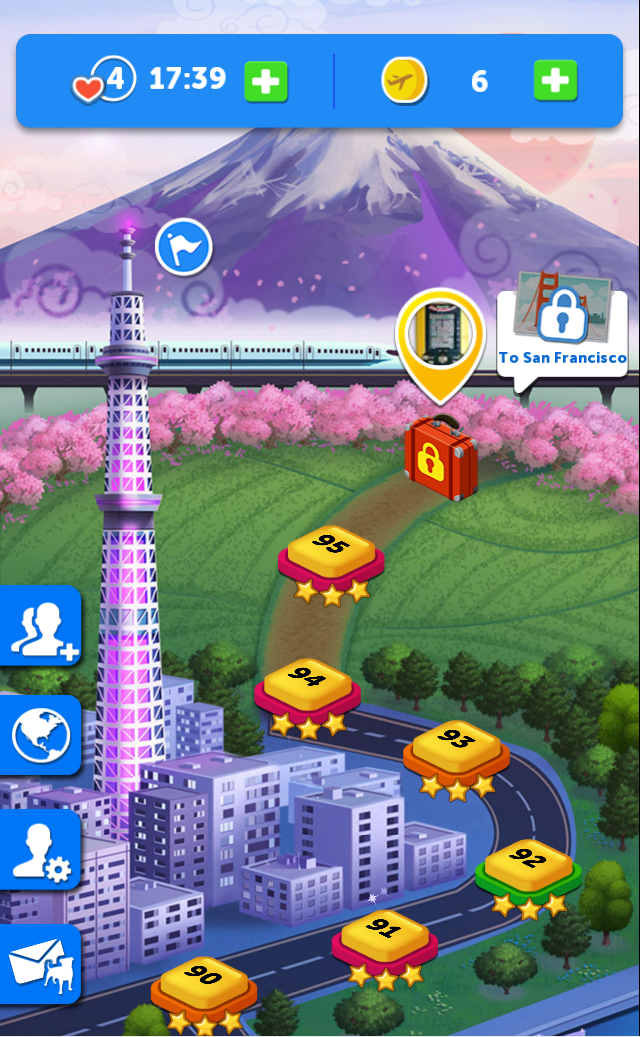 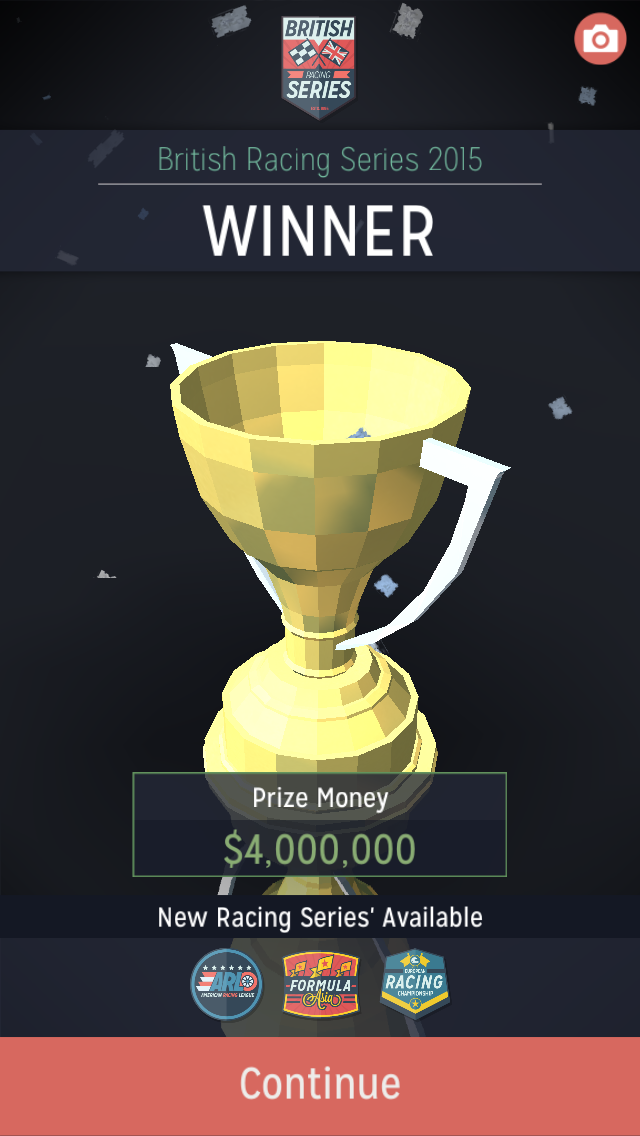 Lost Cities - Winning with no coins 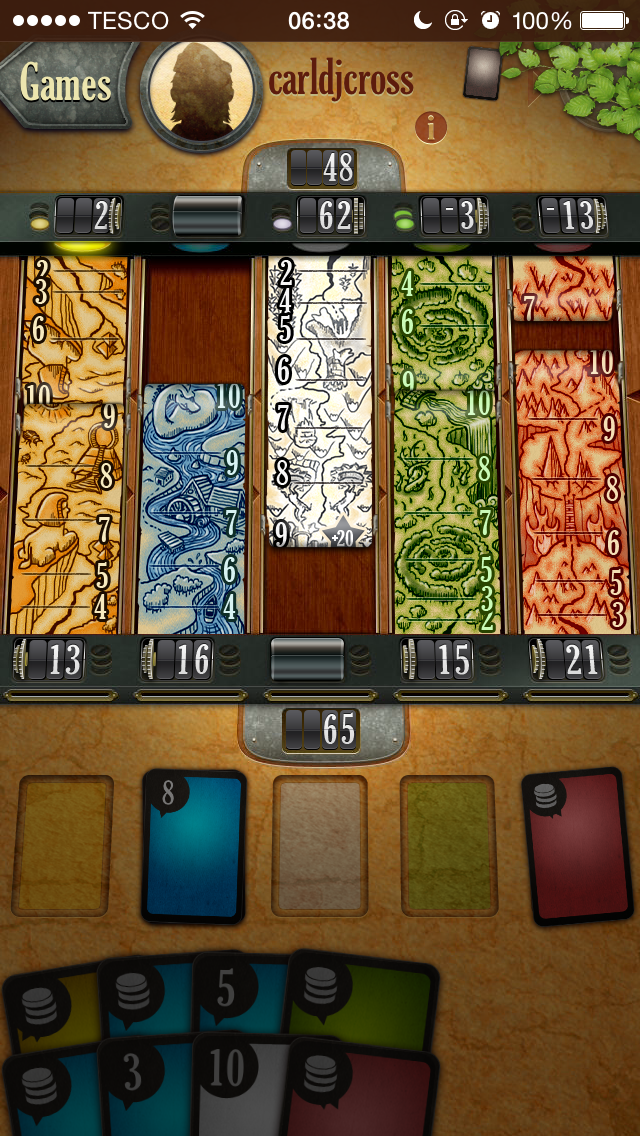 In a recent game against Carl I managed to win without playing a single coin card.

It was a close though with Carl getting 62 points of the white cards.
Posted by Krazy Khan on March 16, 2015 No comments: 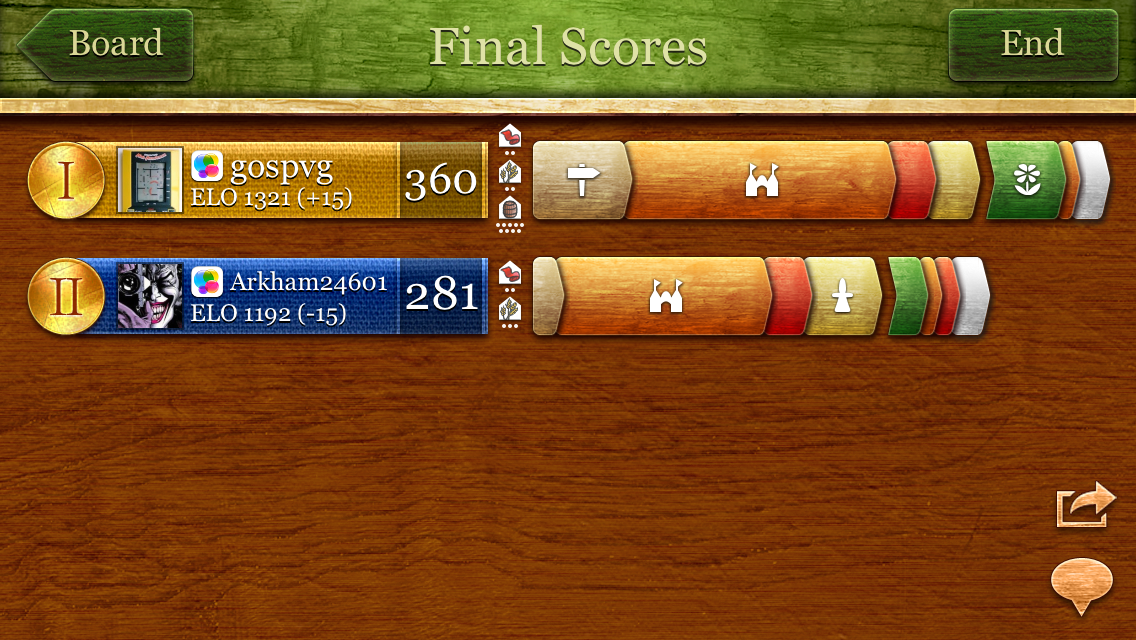 I have a bit of a console clearout with the 360 passed to the kids so they can continue enjoying minecraft & the PS3 reformatted & sold on. This only leaves me with the PS4 & WiiU consoles although I have not had much time to enjoy either lately.

I'm still playing Carcassonne on an almost daily basis, recently in a game against Arkham I beat my previous high score of 336 vs Lufferov to set a new high of 360. 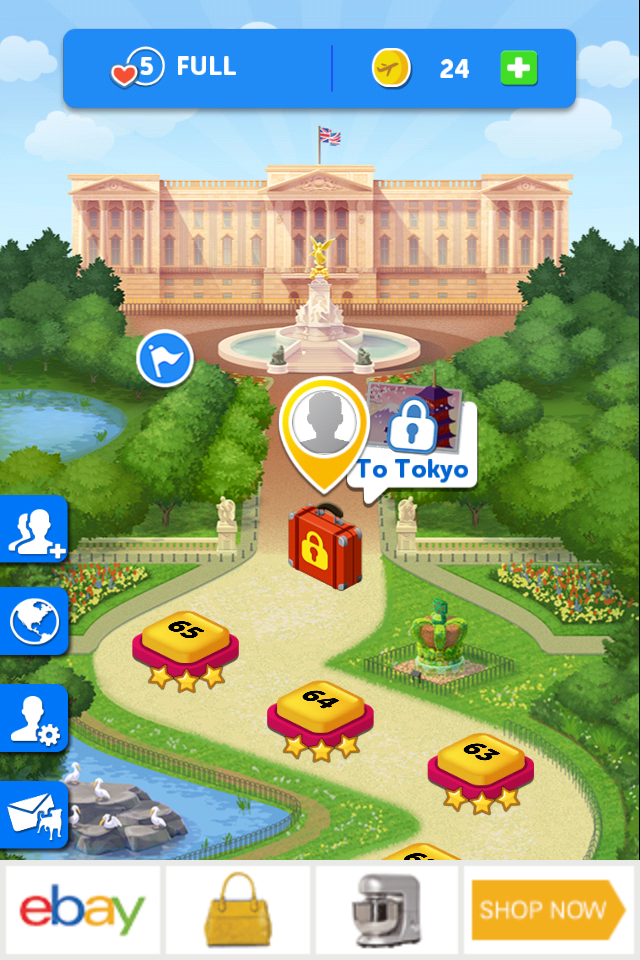 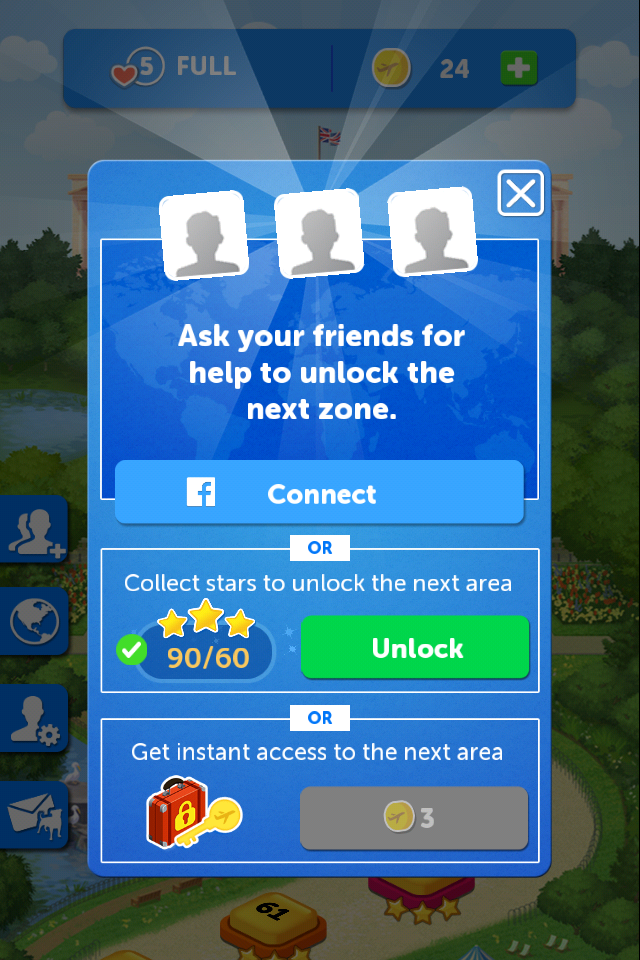 When you complete a stage you can either spam facebook to ask your friends to help get you to Tokyo or by collecting enough stars you can advance.

I always replay the levels to make sure I get three stars. With 90 collected and only 60 needed it's off to Tokyo we go.
Posted by Krazy Khan on March 08, 2015 No comments: 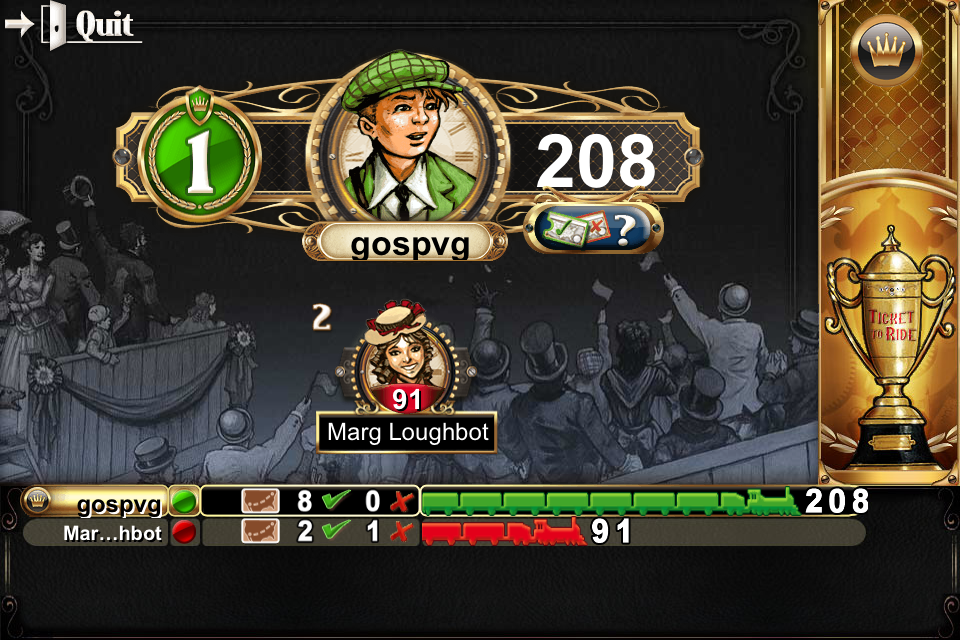 Thanks to Carl & Darryl, iOS board games are played quite a bit with Carcassonne, Lost Cities, Fluxx & Ticket to Ride.

On the odd occasion I will play local vs the CPU, I managed to get a new high score of 208 with 8 tickets.

This takes me to the top of the game center leaderboards. 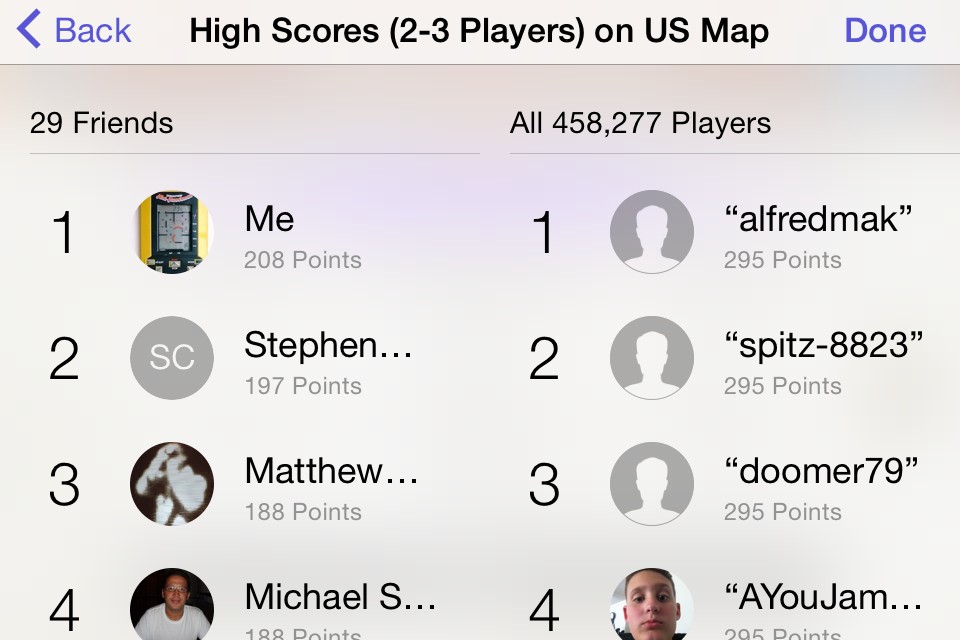 Email ThisBlogThis!Share to TwitterShare to FacebookShare to Pinterest
Labels: iOS, Ticket To Ride

I've not had much time lately for console gaming, the odd session on Destiny with Hakk & Gus but I've not played Shadow of Mordor in quite a few days.

Just too busy with a few other 'real-life' tasks.

iOS gaming is perfect for the odd few minutes I get free, I've been enjoying Words on Tour & level 51 has been fixed in the latest update.

I played the level again to get three stars with only 9000 points.

I've nearly finished the London stage & then it's on to Tokyo.
Hopefully I will get some time over the weekend to get back to console gaming.
Posted by Krazy Khan on March 06, 2015 No comments: