I've been enjoying Destiny for the past few weeks. Time for a logo change & my most anticipated game. No Man's Sky.

Still no idea when it is getting released, hopefully sometime in 2015.
Posted by gospvg on September 28, 2014 No comments:

The Queens Wrath is an ongoing event till October 6th, you can complete specific bounties which in turn unlock missions (these missions are basically playing a story level of the game on harder difficulty). I tried yesterday with great difficulty to complete on of these missions.

I kept on dying on the second stage of the The Nexus mission on Venus, thanks to Boxoctosis joining my fireteam, I manage to complete the mission & collect my reward a legendary chest armour.

I also luckily manage to change a purple engram  into a legendary weapon called The Swarm.

I'm on Level 24 now need to get some more vanguard marks before I can purchase some more armour.

Would love to try the Raid but at level 24 I think I am going to get torn apart, I think you need to be at least two levels above the mission you are playing to have a chance of surviving.


There have been lots of complaints by gamers at the level of content on offer is the same but regurgitated with modifiers. This is true but the enjoyment comes in playing with friends to complete a difficult strike & Planets/Moon areas are quite large to explore (although there is not much to do).

Lots of comparisons with Borderlands mention in various reviews (which I would say is the better game) but this is an MMO type game & should be compared to WoW or Guild Wars which do offer more content & a better experience but Bungie's first stab at a MMO/Halo hybrid is not a bad effort & will only get better.

Only time will tell what will happen when I complete the story (what story?) missions & hit the level 30 light cap. Will I still play it? Probably but not as much. 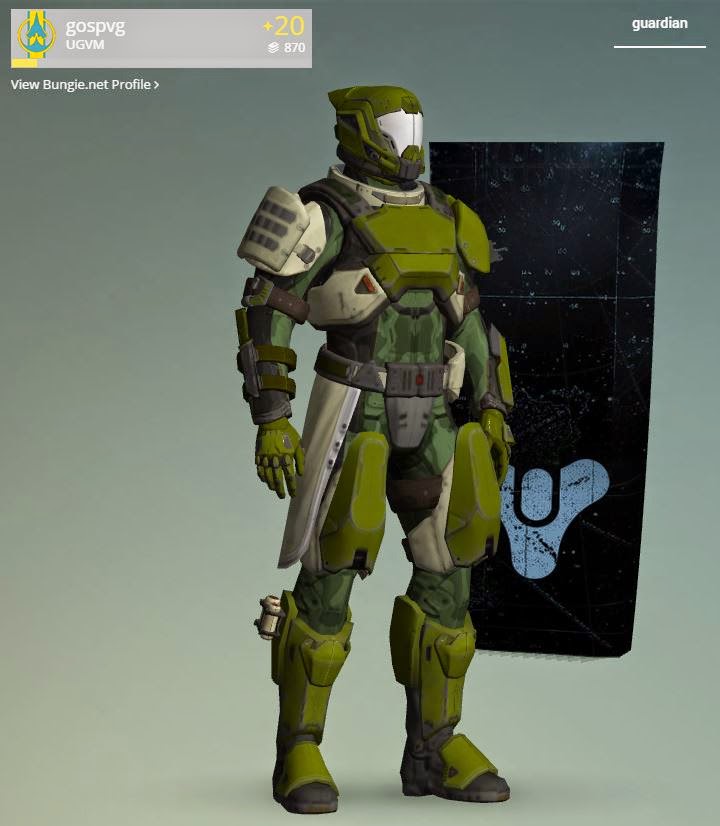 Reached Level 20 & you get a colour modifier for a reward to make you look a little bit like Master Chief.

Completed all the missions on Venus, now I'm going to visit Mars.

Still got a few of the strike missions to do for the Moon & Venus.

Because I am not really interested in PvP (Crucible) mode I am not going to join a faction to earn points/marks & will stay neutral so I can focus on earning Vanguard Marks to purchase rare weapons/armour from the traders in the Tower. 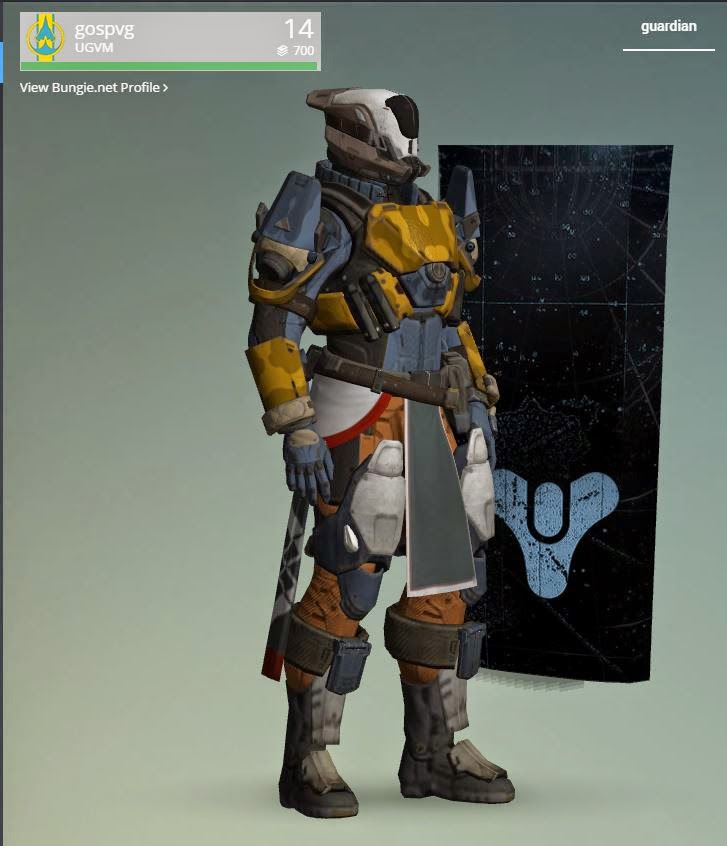 My Guardian is up to level 14 at the moment, I've just started the story missions on Venus.I'm enjoying the PvE gameplay more than the PvP which I tired for a bit and then just got bored mainly because I suck. The PvE is more enjoyable & I've got lots to explore on the Moon & now Venus.

There are still quite a few areas on Earth where there are higher level 20+ enemies that I have not yet visited. I'm still a bit unsure about what is happening in the story but the gameplay is very enjoyable & the planets are huge !!
Posted by Krazy Khan on September 19, 2014 No comments:

I decided to go with the Titan class and after the tutorial mission joined up with Hakk & Orrah to complete the various missions on Earth.

Some changes from the Beta, loot drops are less & I have not yet come across any public event. Not sure if these are turned off by Bungie to manage the day one influx of gamers.

Thankfully no issues with PSN or Bungie servers except one drop out back to orbit on the start of a mission.

I've little interest in playing the PvP mode so will focus my time enjoying the PvE with lots of Old Russia still to explore & the other planets.

Just glad to finally have something with which I can turn my PS4 on & enjoy.
Posted by Krazy Khan on September 10, 2014 No comments: 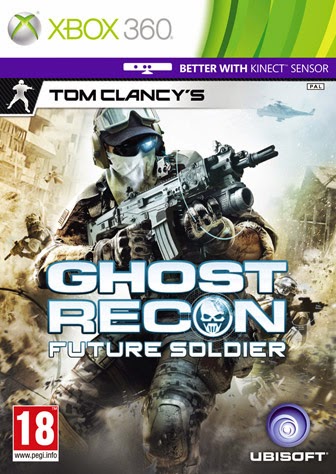 Slow & steady is definitely the way to play this game which makes a complete change from the fast-paced Borderlands or Dead Island games we have played in the past.
Posted by Krazy Khan on September 05, 2014 No comments: 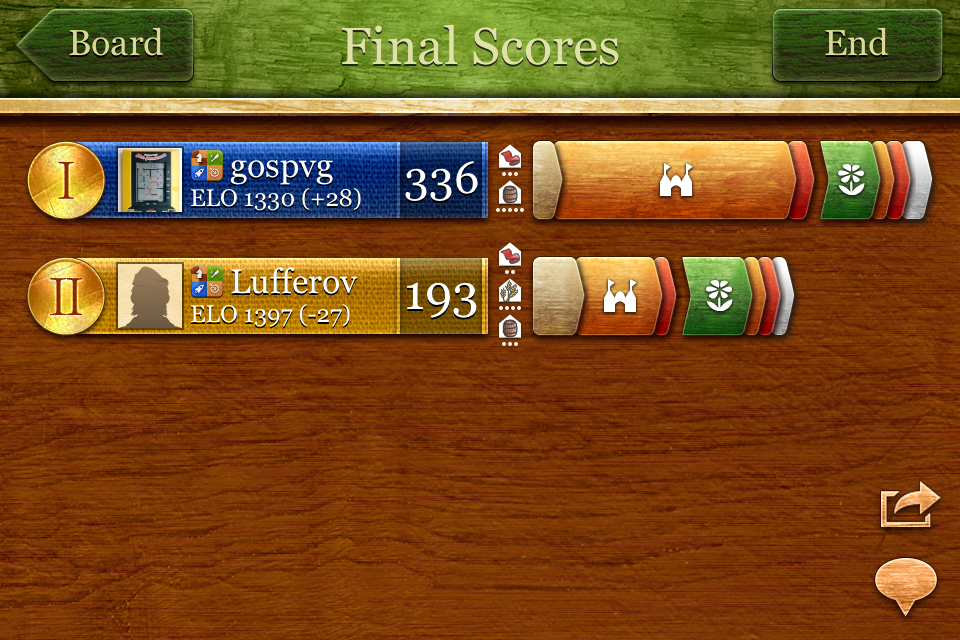 One more post for the catch up and another high score post against who else but Lufferov again :)
Posted by Krazy Khan on September 03, 2014 No comments: 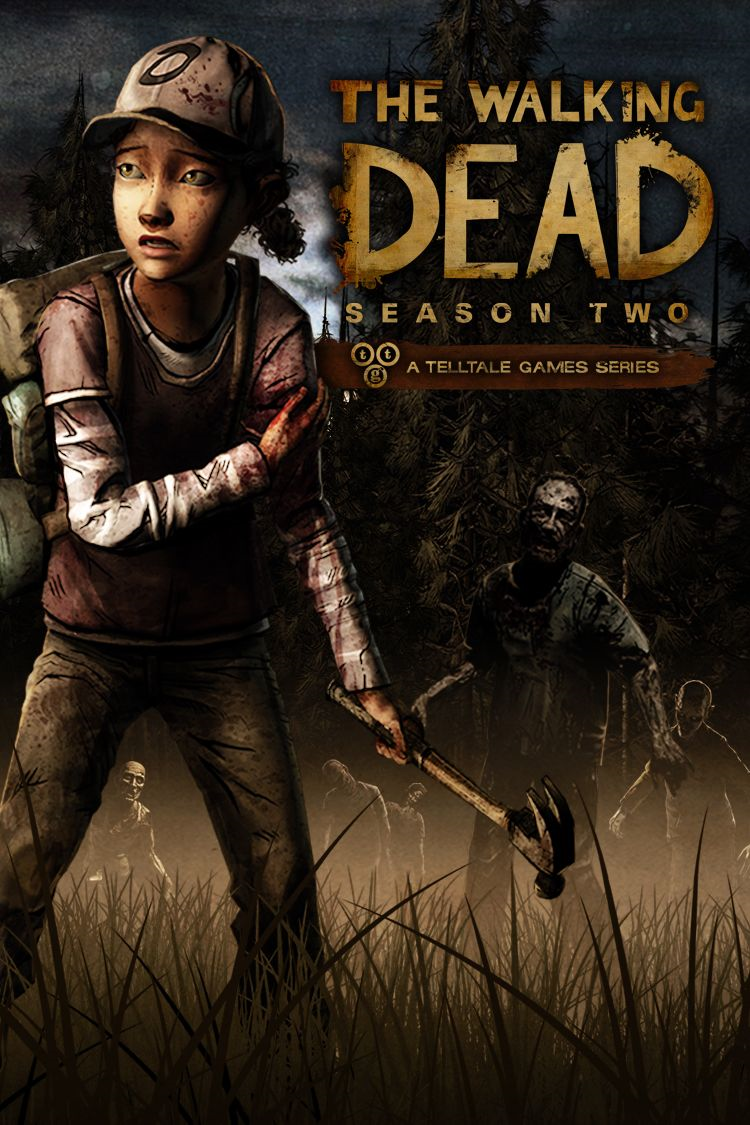 No spoilers on the ending but I have no idea how Season 3 is going to start with the very different endings you can play out.

I'll most likely will end up jumping platform again, going to the PS4 for Season 3 so not sure how the save file can be moved over? Will probably have to roll the start a few times to get the season 2 ending I want.

I don't think I will be returning to Zelda Wind Waker (possible Shredder) anytime soon with Destiny arriving next week.
Posted by Krazy Khan on September 03, 2014 No comments: 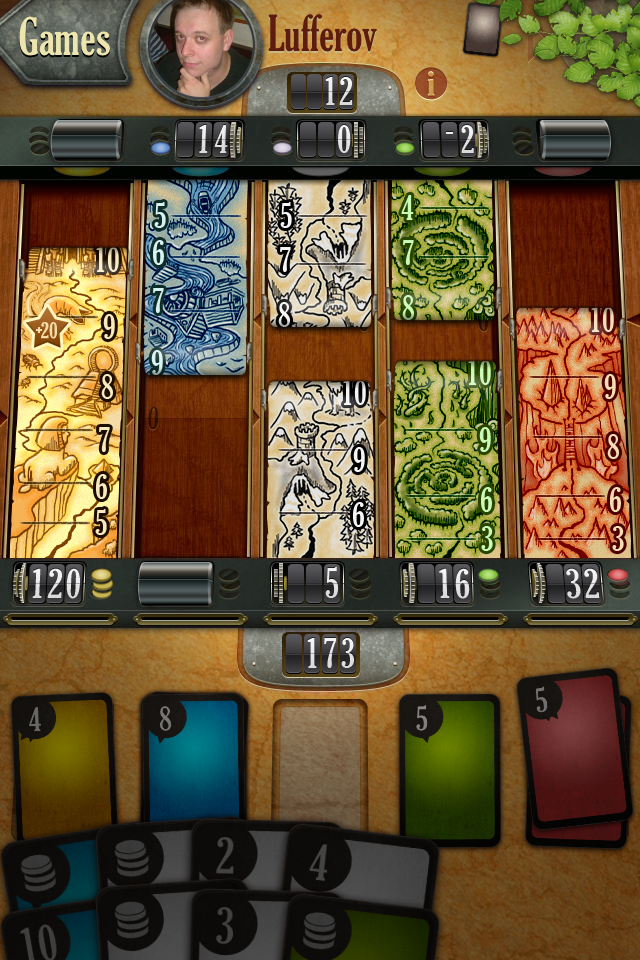 I was lucky to start off the game with two coin cards & high yellow cards, along the way I managed to draw more yellow cards to score big.

Luffers response via twitter "How am I supposed to compete against that? Just Impossible!" 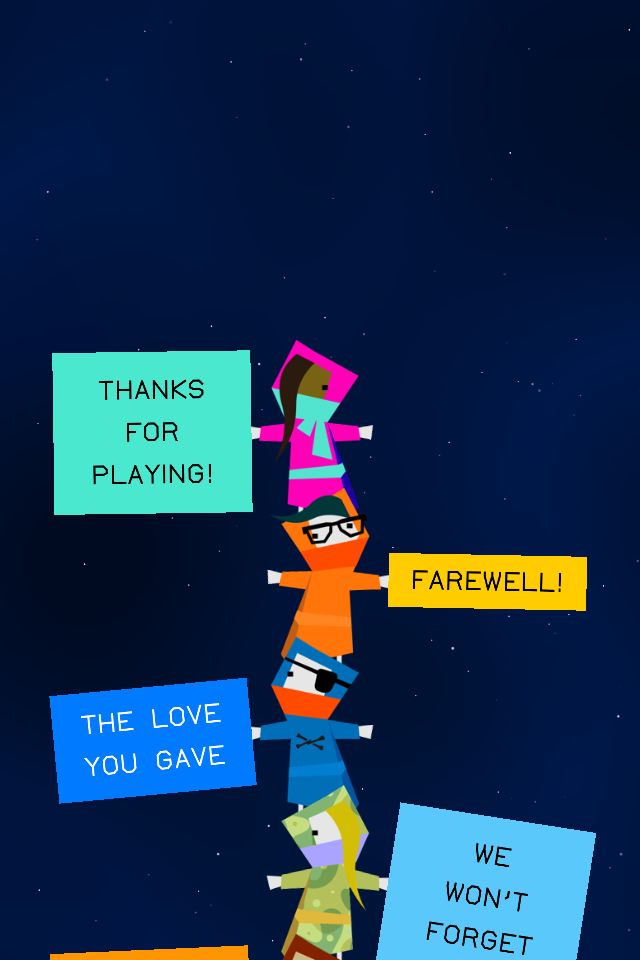 It has a few difficult levels that make you think but be warn it has no checkpoints so if you fail part way through a level you will have to start again.