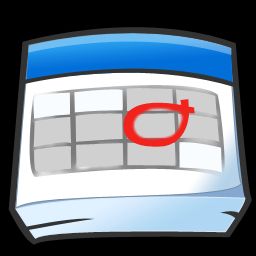 We are approaching the last quarter of the year & looking at the release schedule there are so many games I want to get.

19th August
Xenoblade Chronicles
Could this be the game to tempt me back onto the wii?
26th August
Deus Ex – Human Revolution
I’ve not played any of the previous games but this looks very impressive.

9th September
Dead Island
The Zombies are back !!
20th September
Gears of War 3
The best co-op shooter continues it’s storyline
7th October
Rage
Looks like an awesome post-apocalyptic Fallout
21st October
Batman Arkham City
The BIG ONE, oh Yes, can’t wait.
28th October
Battlefield 3
The start of the FPS war vs COD
2nd November
Uncharted 3
Drake is back but I have yet to play his first 2 outings
8th November
Call of Duty Modern Warfare 3
Another yearly release .. Yawn, Yes I will probably buy it.

So from the list above Batman Arkham City I will buy on release. AC Revelations & COD MW3 are possible on release depending on if any of the local supermarkets do a release day deal. Gears of War 3, Rage, Sonic Generations & Deus Ex will all have to wait until I have caught up with my backlog which currently includes Bioshock 1 + 2, Dragon Age, Mass Effect 1 + 2, Uncharted 1 + 2, Fable 3, Halo Wars, Front Mission Evolved & others I forget.