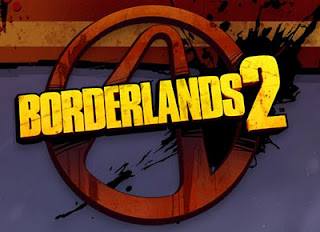 Oh Yes !! It's official the sequel is coming !!

From the press release

"Borderlands 2 features all new characters, skills, environments, enemies, weapons and equipment, which come together in an ambitiously crafted story. Players will reveal secrets, and escalate mysteries of the Borderlands universe as they adventure across the unexplored new areas of Pandora."