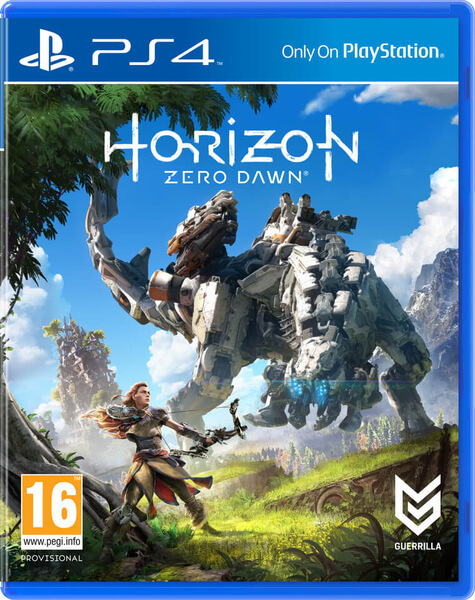 It has been very difficult to find any time for gaming & it does not help when that time is wasted playing broken games like XCOM2 or games that just go on forever & I got bored of playing them like Persona 5.

I purchased a PSVR unit in June and have played various smaller games & experiences which are not on the completed list. PSVR has been a breath of fresh air & I am utterly amazed at the technology & experiences it can deliver.

From the list above Firewatch, TitanFall 2, Horizon Zero Dawn & Ghost Recon Wildlands have been the most enjoyable experiences this year but it is Horizon Zero Dawn which I have enjoyed the most this year. Aloy's adventures in a post apocalyptic world overrun with robotic creatures is a pleasure to explore & the combat is challenging with a range of various weapons that you need to switch out depending on your foe.

I have enough on the shelf already for 2018 but it is Red Dead Redemption 2 & Dragon Quest 8 that I am most looking forward to playing.
Posted by Krazy Khan on January 02, 2018