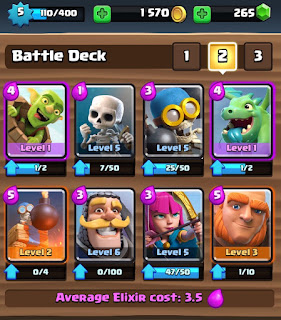 Outside of iOS I'm still plodding along on Game of Thrones & completed Episode 3 yesterday evening. I've not yet deleted my MGS5 save so may yet go back to play Part 2.
Posted by Krazy Khan on March 14, 2016