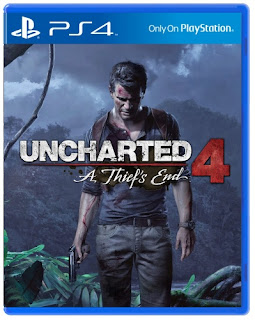 Looking at games for 2017 Mass Effect Andromeda & Red Dead Redemption 2 are the obvious big releases but I am also looking forward to Ni No Kuni 2, Persona 5 & Dragon Quest XI but I expect that will be 2018 before released.
Posted by Krazy Khan on January 03, 2017

Email ThisBlogThis!Share to TwitterShare to FacebookShare to Pinterest
Labels: Game of the Year, Playstation 4, Uncharted Series