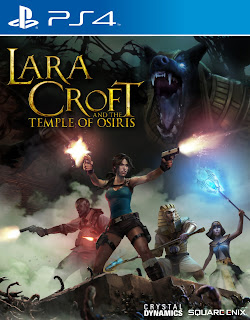 We still have Gauntlet & Helldivers to play but next on the play list is the daddy of them all Diablo 3.
Posted by Krazy Khan on February 24, 2016