January Update - Steam is back !! 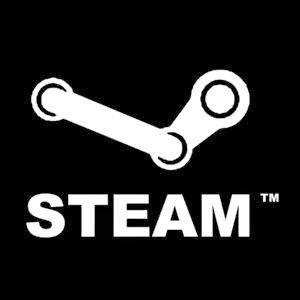 There is only one TV for console gaming so when the kids are playing & I have some free time I usually end up playing iOS turn-based games.

At the weekend I decided to reinstall Steam onto the laptop & I installed Thomas Was Alone & Back to the Future (Telltale Series). Two games that I started in the past but either got bored or more likely went back to console gaming.

I also downloaded an iOS game called Framed which has a lovely comic book style & you have to move the framed images around to complete the puzzle.

When the kids were tucked in bed & if I was not watching another movie on Netflix I did manage to spend a few hours with Shadow of Mordor last week & have now unlocked the tier 2 abilities. I've killed quite a few Captains now and have done quite a few sidequests. Thankfully the world map is not full of icons like the AC games and there are really only two collectibles. I'm enjoying the hunting challenges but need to play the main quest further to unlock more.

I've gone off playing Destiny for now, I think finally getting IceBreaker was enough for me & the grind to collect yet more shards/energy has just dampen my enjoyment. I'll still however jump on and give Gus, Hakk, Orrah or Zo a hand if they want to complete a weekly strike but I've given up spending all my console gaming time on just one game. I do however have a couple of funny Destiny videos on the PS4 which I need to crop & upload at some point.
Posted by Krazy Khan on January 26, 2015

Email ThisBlogThis!Share to TwitterShare to FacebookShare to Pinterest
Labels: Back to the Future, Destiny, Framed, iOS, Playstation 4, Shadow of Mordor, Steam, Thomas was alone