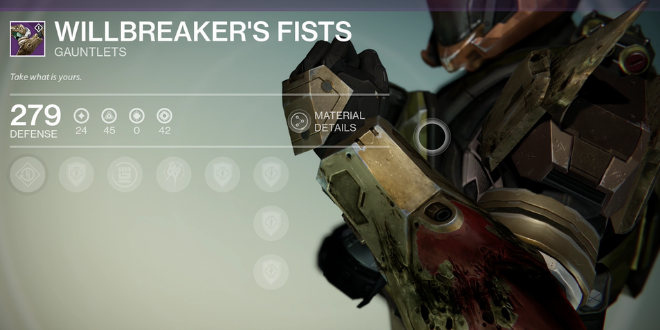 The Raids are the toughest challenge in Destiny & require a lot of patience with an element of luck.

The first section involves standing on a plate to build a bridge so you can go across the void. Then you enter an underground section which involves lighting lamps along the way with a constant flow of enemies attacking you.

We were stuck on this section for quite a long time, the lamps only stay on for a short while & when they run out they explode. A couple of times Ryanski or I managed to get to the end where you reach a plate you need to stand on to build another bridge, here you get overrun with Thrall & Knights.

We eventually found a tactic that worked with two groups of three, the first group running ahead & trying to get to the last lamp. The second slower group would advance once the lamps have exploded & the Thralls have dispersed. We all then met up at the last lamp reviving players along the way to stand on the plate to build the bridge. The bridge was building slowly & one by one we were getting killed but thankfully Ryanski & Bishimitsu were still alive & everyone was shouting run Run RUN !!!

The bridge had been built & thankfully both of them made it across to reach the raid checkpoint & respawn all of us ready for the next section.

I was lucky enough to get Willbreaker's Fist Gauntlets as a reward for completing the first section.

The next section had three plates with the centre plate building a bridge & the other two controlling totems which would explode if no-one was on the plate. After a few attempts we called it a night at this section to hopefully try again Sunday evening.

Frustrating, tearing our hair our moments during the raid but good fun.
Posted by gospvg on January 09, 2015