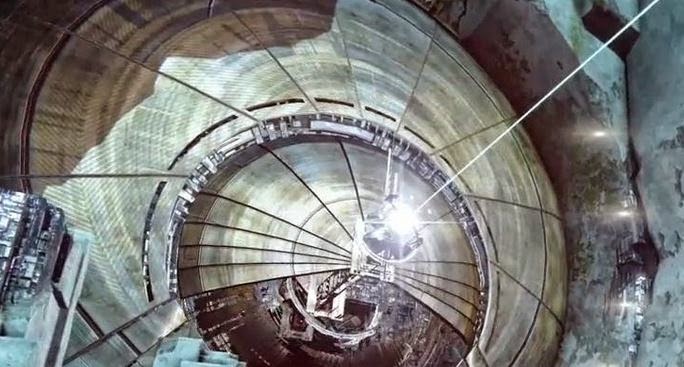 It took us an hour to get past the first stage where you need to activate three plates to grow the spire to shoot it's beam to unlock the door. The enemies kept respawning & we kept on dying. Thankfully after this we got treated to our first chest reward, some ascendant shards.

The next stage is very tough first you need to defend some pillars of light from sacrificing vex. The difficulty then ramps up even further when you have mere seconds to destroy yellow oracles that randomly spawn across the map. There is no rest, you now have to start to attack the Templar (main boss) whilst also killing oracles & harpies. If you do not do this section quickly enough the Templar 'enrages' and spawns more enemies which ultimately leads to your death.

It's tough, the raid is very tough. Maybe even too tough.