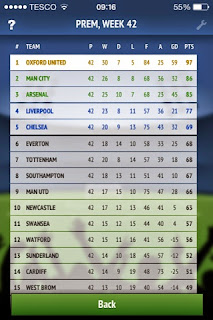 After finishing first in the league again, three points short of a hundred & 11 points clear of Man City. I decided it was time to splash some cash. 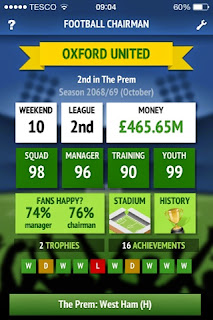 With 465 million in the bank. During the season 68/69 I was always maxing out my home attendance on 40K. Instead of increasing the capacity to 60K, it was SUPER STADIUM time !! 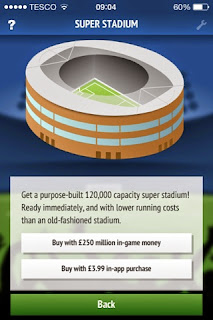 Which you can either in-app purchase or spend 250 Million in game money to purchase.
With the maximum 120K capacity, I've not yet managed to fill the stadium. The highest attendance being 65K against Barcelona in a recent European match. 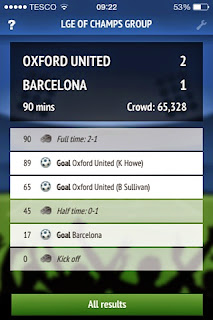