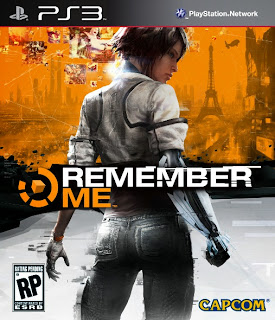 This is one of those rare type of middle tier games like Enslaved that would be released in the hope they would become successful but alas the sales figures come under 250K which I assume is not enough to warrant Capcom investing further. I will however be investing more time to continue playing.
Posted by Krazy Khan on October 31, 2013